When I imagined what Paris would be like, I imagined romantic, rose-tinted streets, nibbling on a baguette at a tiny Parisian café with the Eiffel Tower outside my window. I wanted Paris to live up to the hype; I wanted it to be as glamorous, as sexy and as elegant as every golden movie scene portrayed it to be. It was.

Of course, not everything was perfect; I second-hand smoked at least a carton and a half of cigarettes, witnessed a transaction of prostitution at one in the afternoon and was frightened by a rat the size of a toaster, but the flight home felt like waking up from a particularly pleasant dream, the kind that makes you bury your head in the covers and try to slip back under.

At the hotel, I left my balcony door open to hear the soft stream of French on the street below. I walked the city streets, gave up pretending to be French and stood and gawked at the Eiffel Tower with everyone else. I ate oysters and macaroons and enjoyed every moment of my time as a tourist, but I came to Paris on a mission.

La Parisienne, a race of 40,000 women is a 6.7-kilometer tour of the heart of Paris. Sponsored by Reebok for the past few years, La Parisienne has blossomed into a premier European racing experience and a true celebration of women and fitness in the City of Love.

I wanted to win. I know that in today’s society, extreme competitiveness is frowned upon but darn it, I wanted to win. Badly. There was no prize money to be had, no 6.7 kilometer personal best to chase, just the knowledge that I had been handed an incredible opportunity to compete in Paris by Reebok and Zap Fitness and I wanted that bold yellow REEBOK across my chest to be the first to cross that finish line.

I leapt off the starting line and into the lead and never looked back. There was a van with a giant clock about 50 meters in front of me and a motorcycle on each side as I cruised over the cobblestone streets of Paris. We dipped under bridges that had been lined with colored lights and disco balls and rounded corners with screaming spectators chanting “Allez! Allez!”. I broke the tape in 22:09, nearly 50 seconds ahead of second place.

I couldn’t have asked for a better race, a better trip or better company. Patrick and Melanie of Reebok Headquarters in Boston came to La Parisienne and I will cherish the memories made with them and others in the Reebok-France community.  The memories I couldn’t put into words, I attempted to capture on camera, enjoy! 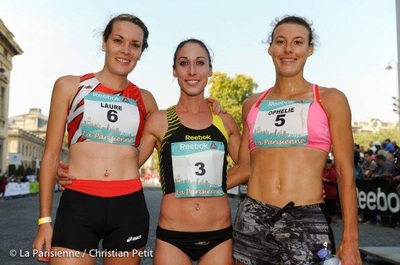 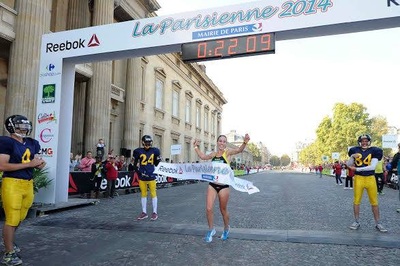 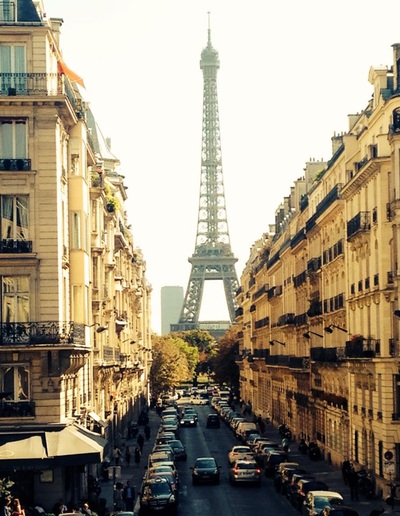 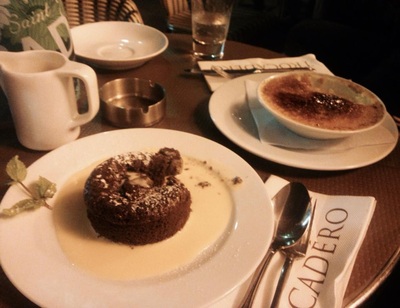 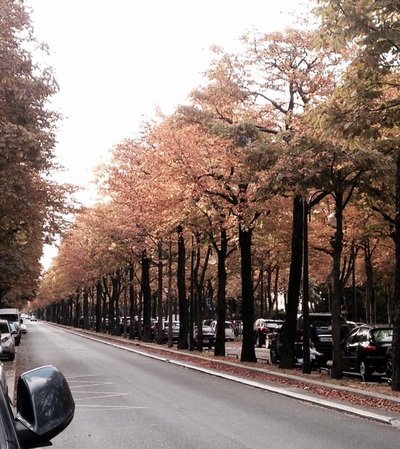 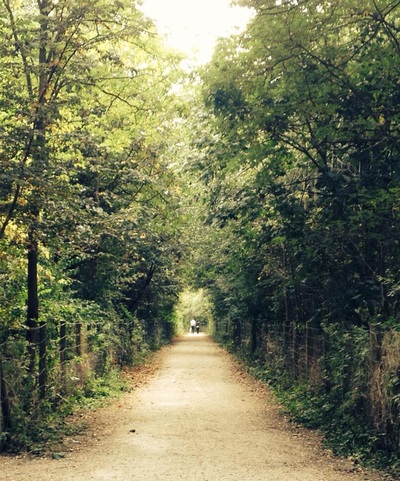 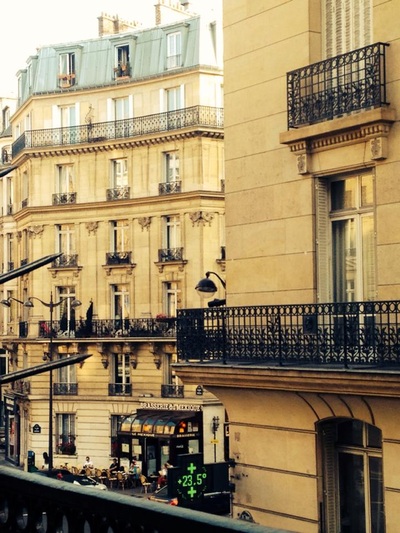 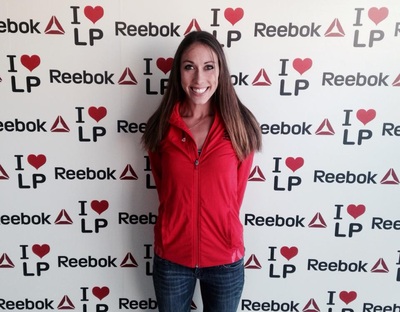 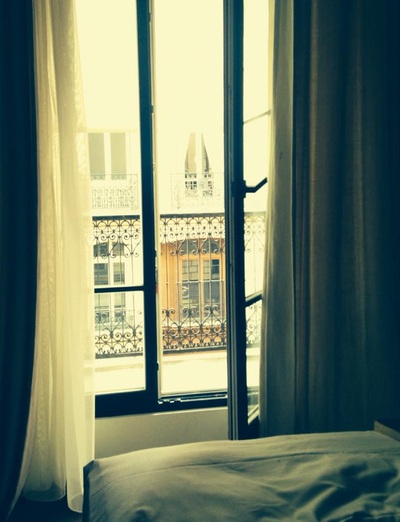